The museum is located at Second and Hazel streets in Downtown Newport, Arkansas, chronicles not only the music greats, but also digs deeper into the local aspects of the popular music progression that occurred at the moment to create the genre we now call Rock and Roll.

Nowhere else will you see the exhibits and read the history gathered here. The history was significant enough to deserve official name recognition and signage ordered by the Governor of Arkansas in 2009. Scores of later rock legends including The Beatles, Bob Dylan, Led Zeppelin, Bruce Springsteen and many more give the music heard on the Rock N Roll Highway 67 credit for having inspired their own careers.

The Rock N Roll Highway 67 Museum is open to the public from 9:00 am to 4:00 pm  Monday through Friday. During the Depot Days Festival the museum is open on Saturday from Noon till 4:00pm. 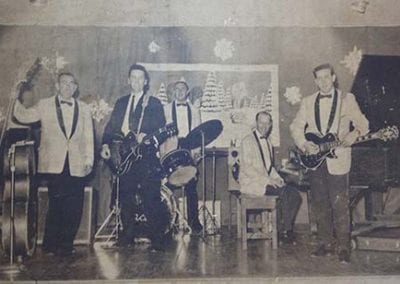 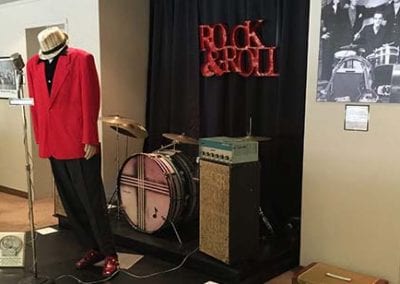 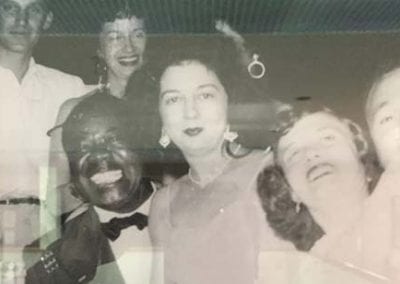 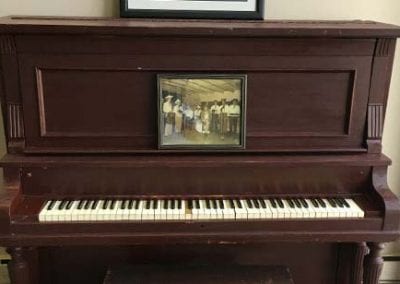